How Can Police Tell If You’re Driving High? 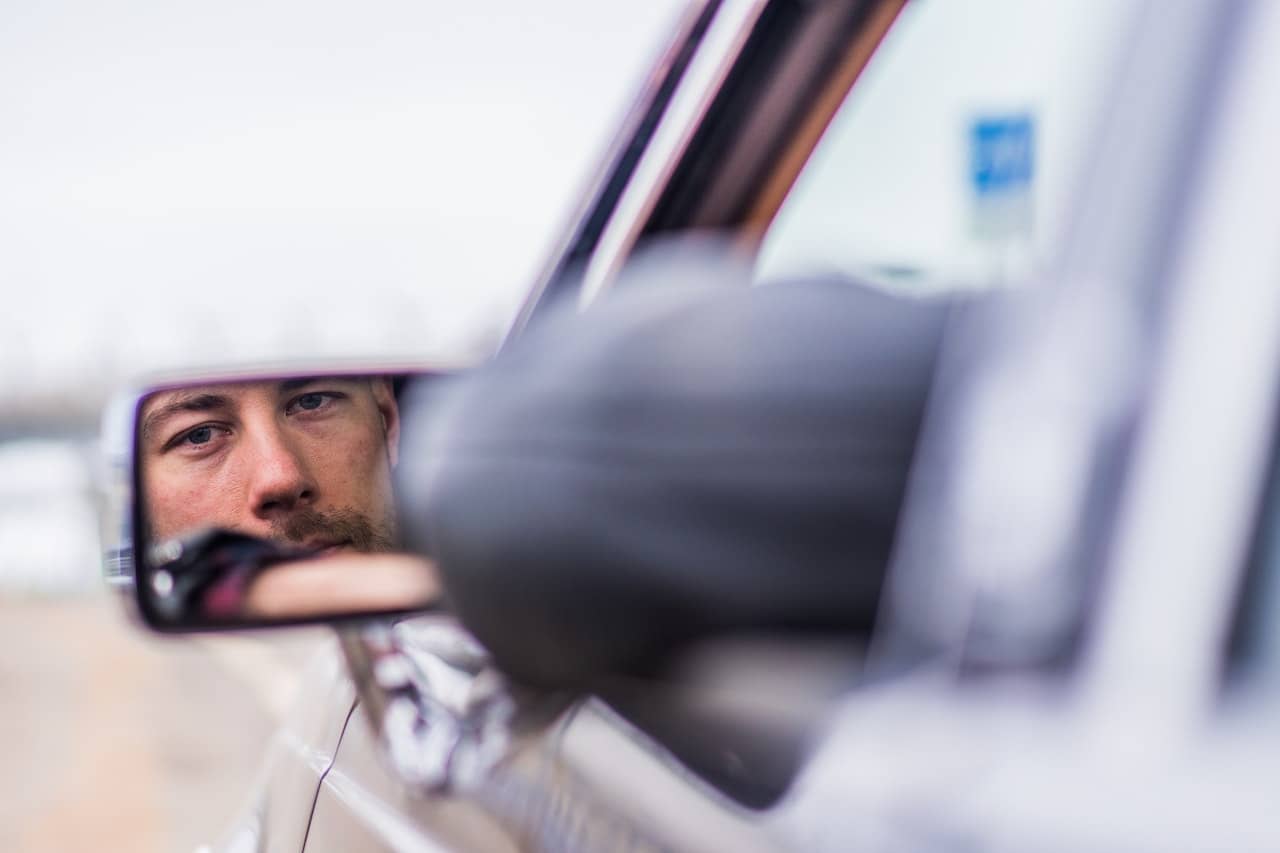 Driving high is an illegal crime that can lead to some unexpected and serious consequences if caught by the police. Unfortunately, many drivers believe that the police are unable to tell that they’re high, causing them to engage in impaired driving.

But just as with alcohol, police can identify whether a person is driving high using a few indicators. Read on to learn the consequences of driving high, how the police can tell if you’re driving high, and the benefits of hiring a lawyer if you’ve been arrested.

Driving with a blood alcohol concentration of .08% or more can get a driver convicted of a DWI. But, many drivers don’t know that driving while high can also lead to consequences as well. In some states, marijuana has, per se, DWI laws.

This means that individuals who are impaired and are found to have a certain concentration of THC in their system may face legal trouble. Additionally, due to DWI laws already in place, it is illegal to drive while impaired with any type of illegal drug.

With that said, the penalties for marijuana are typically the same for an alcohol-related DWI conviction. Some potential consequences of getting caught driving while high include:

It’s important to note that penalties vary depending on a variety of factors. For instance, whether this is your first offense will be taken into consideration. Additionally, police will consider how much THC is in your system as well as how dangerous your driving is on the road.

How Can a Police Tell If You’re Driving High?

There are telltale signs, along with specific tests, that police can use to determine whether someone is driving while high. Here are a few indicators that police use:

Another way police can tell if a driver is operating a vehicle while high is through DRE. Drug recognition experts use a special protocol that is designed to determine whether a person has been driving under the influence due to mind-altering drugs.

These evaluations will analyze the following:

An evaluation is typically performed at the police station. Additionally, the information is usually recorded to be used in the courtroom. It’s also possible that this evaluation will be done at the hospital if blood samples are required.

This is a new test that some police departments have implemented. This test is specifically used to determine whether a driver is high. This test relies on a mouth swab to detect a variety of drugs, including:

This test is able to detect if substances are in the bloodstream. However, it isn’t able to detect how much of it is there. While the accuracy of this test is still being reviewed, it is another tool that may be used in conjunction with other indicators to help determine whether a person is driving while high.

Why Hire a Lawyer If You’re Caught Driving Impaired

If you’ve been arrested for driving under the influence, it’s always best to contact an experienced attorney. A lawyer with experience in DWI cases can tell you what type of laws apply to the facts of your case. Ultimately, a lawyer can give their professional opinion on your case to help you determine the strengths and weaknesses to help you establish a good foundation.

In some instances, your case may need to go to trial. If so, it’s important to have a lawyer who can help you defend against the charges. Essentially, an experienced lawyer will have extensive legal knowledge and trial skills to put you at an advantage when facing the judge.

Many drivers believe that they can only be convicted of a DWI if they’ve been drinking alcohol over the legal limit. However, driving while high is also an illegal offense. Even more, police have several indicators that enable them to tell whether a driver is operating a vehicle while high. If you’ve been arrested for driving under the influence, receiving help from a qualified lawyer is the best option when fighting your case.