Pulled Over For DWI in Winston Salem? Here’s What You Need to Do 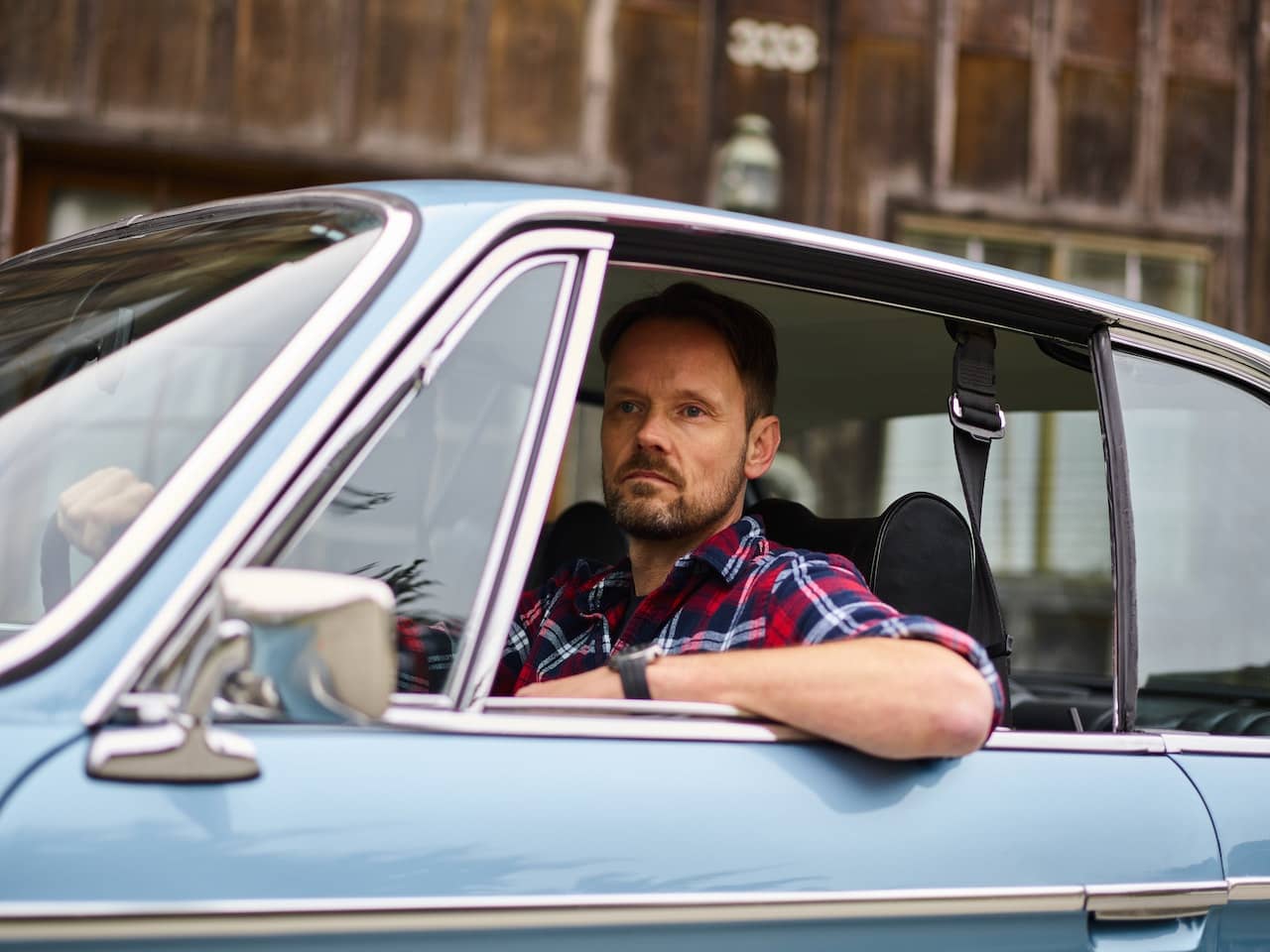 In North Carolina, driving under the influence is officially charged as driving while impaired (DWI). Drunk driving is strictly prohibited in North Carolina. No matter how impaired you are, having a blood alcohol concentration (BAC) of 0.08 percent gives Officers probable cause. A first offense may carry fines, time in jail, and other consequences.

The Dos and Don’ts of Being Pulled Over for a DWI in Winston Salem, North Carolina

The police in North Carolina cannot arbitrarily stop you if they suspect you of operating a vehicle while intoxicated. They require justification for the initial stop, known as “reasonable suspicion.” To support a traffic stop, officers search for signs or behaviors of intoxication. Speeding, swerving, or failing to signal are some initial warning signs. When the policeman approaches your automobile, they’ll be searching for more signs of intoxication.

You have the right to decline a field sobriety test. It’s likely that you will fail these tests even if you haven’t had a drop to drink. By submitting to these tests, you may provide the police officer with further evidence that you were impaired.

Additionally, you are not needed to submit to a PBT or portable breath test. These tests are frequently unreliable. You will probably be taken into custody by the police, but they won’t have as much strong evidence against you.

Do get tested at the Police Station.

After you have been arrested, a police officer will take you to the police station and request that you undergo a breathalyzer test there. If you’re escorted to the hospital, the policeman will ask you if you’re okay with having your blood collected. These examinations will reveal your alcohol concentration, which the prosecution will utilize against you in court.

You have the option to refuse these tests, but if you do, the police officer will often obtain a search warrant and then force you to produce a sample. Your driver’s license will also be suspended for a year if you refuse.

There is an implied consent statute in North Carolina. This means that all drivers who are legally stopped for driving while intoxicated or impaired must submit to chemical testing, including blood tests and breathalyzers, to assess their blood alcohol levels.

The offense of Driving While Impaired (DWI), as defined by North Carolina General Statute (NCGS) 20-138.1, happens whenever a person drives any vehicle on a street, highway, or other public space:

Driving While Intoxicated is a misdemeanor with six different categories. The severity levels go from Level A1 to Level V. Below are the penalties attached.

The following factors determine the charge laid against you:

A skilled criminal defense lawyer from Graystar Legal will have dealt with cases similar to yours in the past and will be aware of how to lessen the impact of any errors you may have made. We serve clients in Winston Salem and the surrounding area of North Carolina and also provide free consultations. Call or come into our Office and speak with us as soon as possible. We are ready to provide you with a strong defense.