Few things in life can cause as many problems as the suspension or revocation of a driver’s license. Anybody who learns that their license is no longer valid will want to contact a Winston-Salem suspended license attorney for help restoring driving privileges.

The lawyers at Graystar Legal have years of experience helping people all over North Carolina get their licenses back in good standing after tense encounters with police officers. We can help determine exactly what the issue is with your driver’s license and then fight to get your privileges back.

There are several reasons why a license can suddenly be in poor standing. Revocation or suspension of driving privileges can be the result of:

People can also face suspensions or revocations for failing to respond to a DMV notice or failure to appear in court, not paying traffic tickets, fines, or surcharges, not paying child support, illegally transporting alcoholic beverages, or driving recklessly or aggressively. North Carolina General Statute § 20-28 is the state law relating to driving without a valid license.

An individual who has been disqualified but drives a commercial motor vehicle during their disqualification period commits a Class 1 misdemeanor and will be further disqualified for an additional period as follows:

Driving on an invalid license is generally a misdemeanor offense in North Carolina. The three types of possible penalties for misdemeanor convictions include:

Are you dealing with a suspended or revoked driver’s license in Winston-Salem or a nearby area in North Carolina? Make sure you contact Graystar Legal for help getting your driving privileges back as soon as possible.

Our firm can investigate to determine the cause of your suspension or revocation and can seek reinstatement of your privileges through various means. You can contact us online to arrange a free consultation that will let us take a better look at the details of your case and also address any other issues of concern to you. 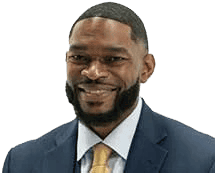 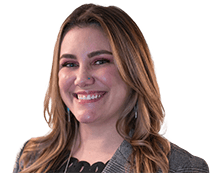 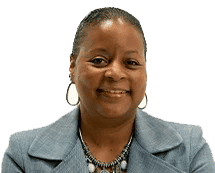 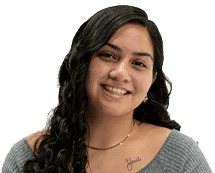 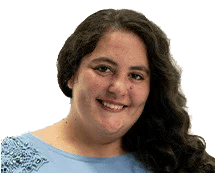 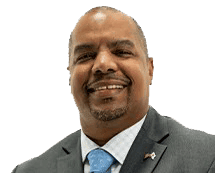 What is the difference between a suspension and a revocation?

A suspension is just a temporary pause on your driving privileges, and you get your license back as soon as you pay all of the related fines and whatever required time passes. A revocation is an actual termination of driving privileges that places much stricter conditions on getting a license back. Revocations often occur after multiple offenses calling for suspensions.

Am I eligible for limited driving privileges?

What should I do if I receive a letter from the North Carolina Division of Motor Vehicles (NCDMV) for “Failure to Appear” or “Failure to Pay?”

When you fail to appear in court or pay the court, the NCDMV will suspend your driving privileges indefinitely until you comply with the case. You have to contact the court in the county for which you were cited, or you failed to pay the fines. After complying with the fines, you will have to contact NCDMV to determine if you are eligible to reinstate your driver’s license. 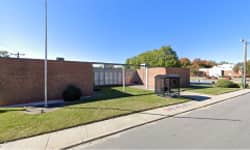 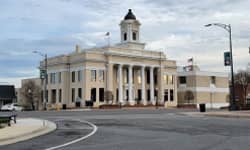 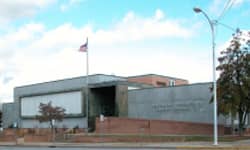 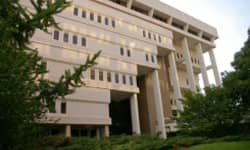 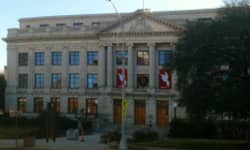 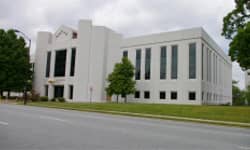